It’s no secret that the new Toyota Supra is actually half German. In fact, it probably speaks German better than it speaks Japanese, as most of the car is made up of BMW parts. However, despite that fact, the Supra is one of the coolest looking cars on the market and is unmistakably Japanese in style, which is a very good thing. To give it even more of an edge, 3D Design has launched some new parts for the Supra and it looks even better with them.

For the exterior, the 3D Design Toyota Supra gets a lot of carbon fiber. The front splitter, a perfectly contoured rear lip spoiler, a rear diffuser and new side skirts are all made from carbon. It also gets massive dual exhausts, new five-spoke wheels and some interior changes. The latter of which consist of a newly wrapped steering wheel, which gets red leather, aluminum pedals and carbon fiber versions of 3D Design’s paddle shifters. Personally, I think 3D Design’s aluminum paddles are better looking, and the best in the business, but the carbon ones look cool, too.

To be honest, the Toyota Supra is such a good looking car that it doesn’t need any upgrading on the outside. However, the Supra has also historically been a heavily tuned car so, if that’s what you want to do, it’s hard to go wrong with 3D Design.

Fri Aug 21 , 2020
Skoda continues to tease the Enyaq iV, its first all-electric SUV, as part of the buildup for the model’s debut on September 1. This time, the automaker has released new design sketches that give us the best look yet at the exterior of the VW ID.4‘s Czech sibling. The first Skoda […] 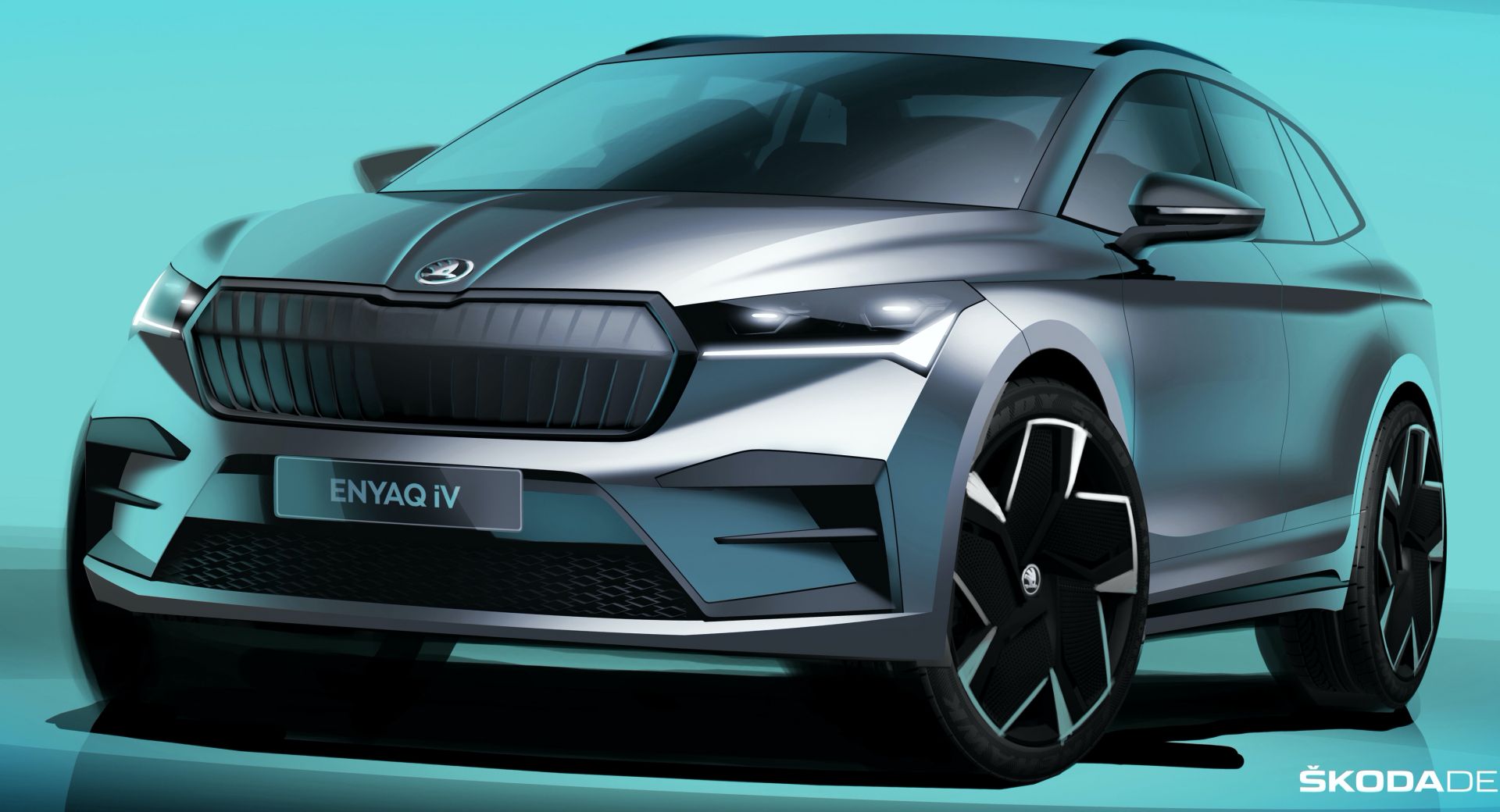