Muralists will start working soon. In September, El Mac and Aiseborn will create a design on the building’s wall overlooking Lock 4 on W. Bowery Street. The two artists, both of whom are based in Los Angeles, are known for their collaborations that often feature portraits of people and geometric details.

Then, in October, Louise Jones (aka Ouizi) will start work on the wall overlooking Lock 3 on South Main Street. Jones is known for her floral designs, which depict plants and animals specific to the location of her art; her Akron mural will incorporate plants native to the Cuyahoga Valley National Park, according to a release.

“The Civic is very proud to have the works of internationally-recognized artists El Mac and Aiseborn create a spectacular mural on our building,” Linda Lyell, co-chair of the Civic’s Staging the Future campaign and member of the organization’s public art committee, said in a release. “The subject matter is tender and intimate and reflects the diversity and (culture) of our community.”

Additionally, a donor wall will honor gifts to the Staging the Future campaign, featuring art by glass artist Nancy Gong from Rochester, New York. The donor wall will be installed along the South Main Street sidewalk near the theater.

Local artist selection for other public art projects will begin in the next couple of months.

“Much thought and work has gone into this project as we have engaged the community from the beginning in surveys, focus groups and discussions with all segments of Akron,” Lyell said in the release. “It is our hope that this piece of art will be enjoyed by our community, visitors to Akron and generations to come.”

Find information about the projects, and the theater’s programming, at akroncivic.com.

Perkins and Will Promotes Brent Capron to Principal

Sat Oct 17 , 2020
Perkins and Will The New York studio of Perkins and Will has announced the promotion of interior design director Brent Capron to principal. He joined the firm in 2017 and has influenced the design of over 1 million square feet of interior space in Manhattan alone, and […] 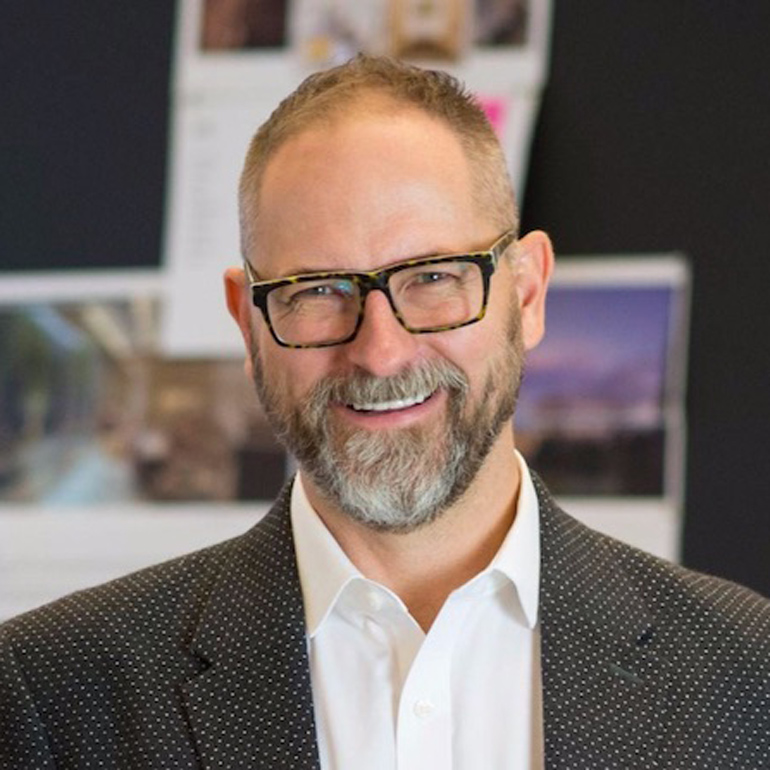 10 Ways To Ensure Your House Stays Heated All Through Winter

Pros and Cons of Building Your Own House From Zero.

What to look out for in a good home designer?

Ron Cobb, Alien Ship and Back to the Future DeLorean Designer, Dies at 83