For those in the commercial audio market L-Acoustics is a familiar name as a benchmark audio company. Focusing the resources of its respected research and development (R&D) team to produce a residential line of products, the company recently entered the home market through the launch of its L-Acoustics Creations division.

Over in the commercial world of pro sound, L-Acoustics’ users vary from acts such as Post Malone, the Los Angeles Dodgers, and the National Basketball Association (NBA) as the audio company behind the league’s Florida-based bubble sound during the conclusion of the 2019-2020 season.

“So, we’re showcasing for the first time some products, which we launched in the last month or so, which are our residential stereo packages. These are known as an Archipel sound systems. These are being very nicely named after island. So, we’ve got Fiji, Hawaii, Tahiti, Tonga, which are stereo …”

Supporting the showing of its products Fitche notes that L-Acoustics Creations will also be hosting live sessions from its London showroom. During these live streaming sessions, he says integrators will be able to book sessions with the company to learn more about L-Acoustics’ products and to get a tour of its facilities.

Fichte points out in addition to its London showroom the company also has a showroom in Los Angeles to enable American dealers to see the product line.

Some of the other solutions L-Acoustics Creations team will highlight during the CEDIA Expo Virtual event includes Ocean. Fichte describes Ocean as an immersive audio system that offers homeowners a 23.1 sound space, as well as Island, which he says is a 23.1-channel personal auditorium.

Additionally, Fichte emphasizes that because of its professional audio background, L-Acoustics engineers its products, including its residential solutions to deliver clean, high sound pressure levels (SPL) systems, which is unlike the approach of traditional consumer audio manufacturers.

How One NFL Team Paid Tribute to a Very Special Fan

Wed Sep 23 , 2020
The kickoff for the 2020 National Football League season was always going to be disappointing because of the Wuhan coronavirus pandemic, but the lack of fans turned out not to be the sport’s biggest problem. Throughout the first weekend of the NFL, fans cringed and tuned out as their favorite […] 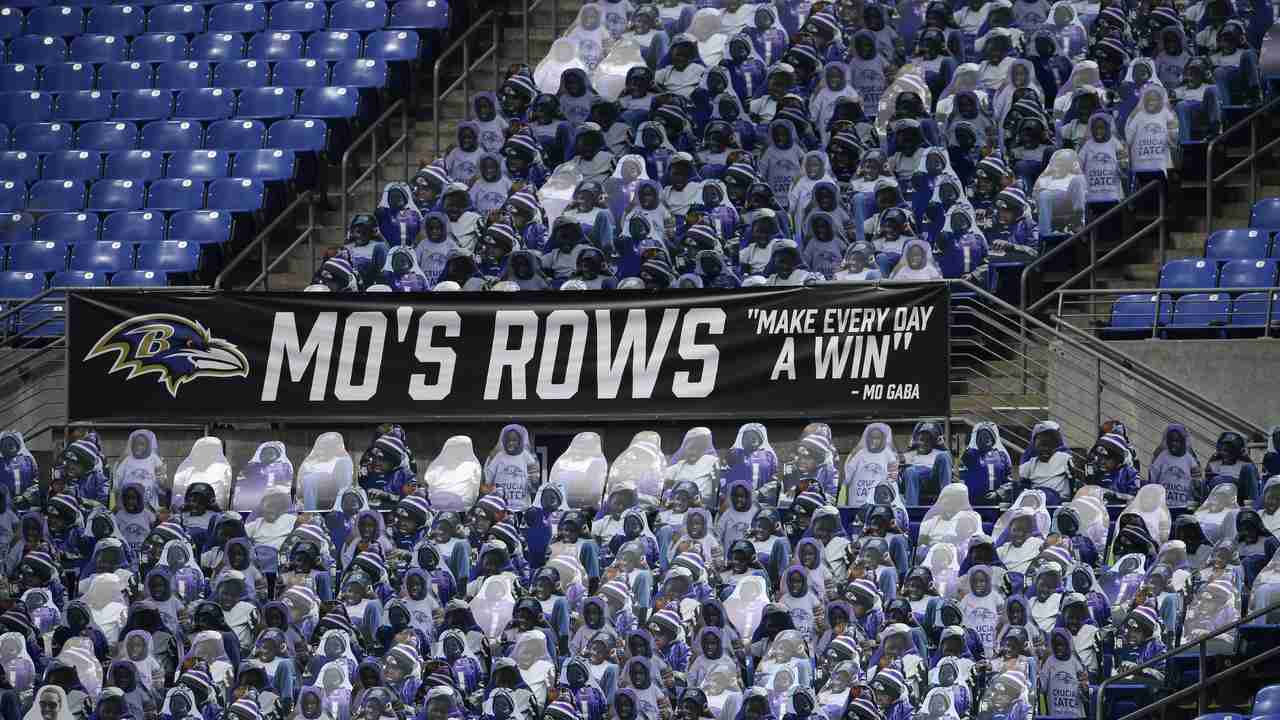