The city sent a letter to Sound Transit on Oct. 2 conveying its ongoing concerns that Sound Transit is not honoring the deal it struck regarding interchange design plans in a 2017 Settlement Agreement.

According to a press release, the city said it continues to provide detailed and expansive technical comments on design plans submitted by Sound Transit and are administering the permit review process consistent with the agreement.

The detailed letter notes that the city is continuing its timely review of Sound Transit’s permits and plans in compliance with the agreement and is in no way delaying progress of the project. The city also expects compliance with the agreement from Sound Transit, and has asked that Sound Transit participate in mediation to resolve ongoing safety and traffic concerns related to the bus-rail interchange at North Mercer Way as presented in the 90% Design Plans.

Through mediation, the city’s goal is to reach an agreement with Sound Transit that acknowledges the bargain struck by both sides. City officials hope that Sound Transit and King County Metro will join them in a discussion in the near future.

A previous Reporter story noted that the city was prepared to take legal action against Sound Transit.

“It is essential for all Islanders to understand that the Bus/Rail Interchange, as currently proposed by Sound Transit, is in breach of the 2017 Settlement Agreement between Sound Transit and the City with the potential to adversely impact traffic patterns and public safety for all of our residents,” council wrote in a letter to the community on Aug. 25.

As noted in another Reporter story, at its Sept. 15 meeting, council adopted an ordinance to temporarily increase utility tax rates, passed a resolution to authorize interfund loans, and voted to appropriate $1.5 million in loan proceeds authorized in the resolution for litigation costs.

In August, the Reporter reached out to Sound Transit for a comment, and they attached a letter from Sound Transit CEO Peter M. Rogoff to Island City Manager Jessi Bon dated Aug. 10, five days after a city/Sound Transit meeting.

“Sound Transit wants very much to reach a solution for the bus intercept issue that is satisfactory to the City, is feasible for King County’s bus operations, and is safe for both Mercer Island residents and the region’s transit passengers,” the letter states, in part.

“The City keeps insisting that we take the issue to mediation -– an approach that Sound Transit has rejected with good reason. Metro was not a party to the Agreement or the underlying litigation and would not be party to any mediation. And Metro cannot be bound by any mediated resolution agreed by the City and Sound Transit,” the letter notes.

Residents can read the city’s full Oct. 2 letter at https://tinyurl.com/y4znxk7x and find more information at https://letstalk.mercergov.org/Transit-Interchange

In consideration of how we voice our opinions in the modern world, we’ve closed comments on our websites. We value the opinions of our readers and we encourage you to keep the conversation going.

To share your opinion for publication, submit a letter through our website https://www.mi-reporter.com/submit-letter/. Include your name, address and daytime phone number. (We’ll only publish your name and hometown.) We reserve the right to edit letters, but if you keep yours to 300 words or less, we won’t ask you to shorten it.

Sun Oct 11 , 2020
Many lives changed and some lost a great deal when the novel coronavirus altered everything in March. Cami Bradley was left with a huge void seven months ago when her father, Paul Miller, passed away. The worship pastor at the family’s church, Life Center, succumbed to a blood clot after […] 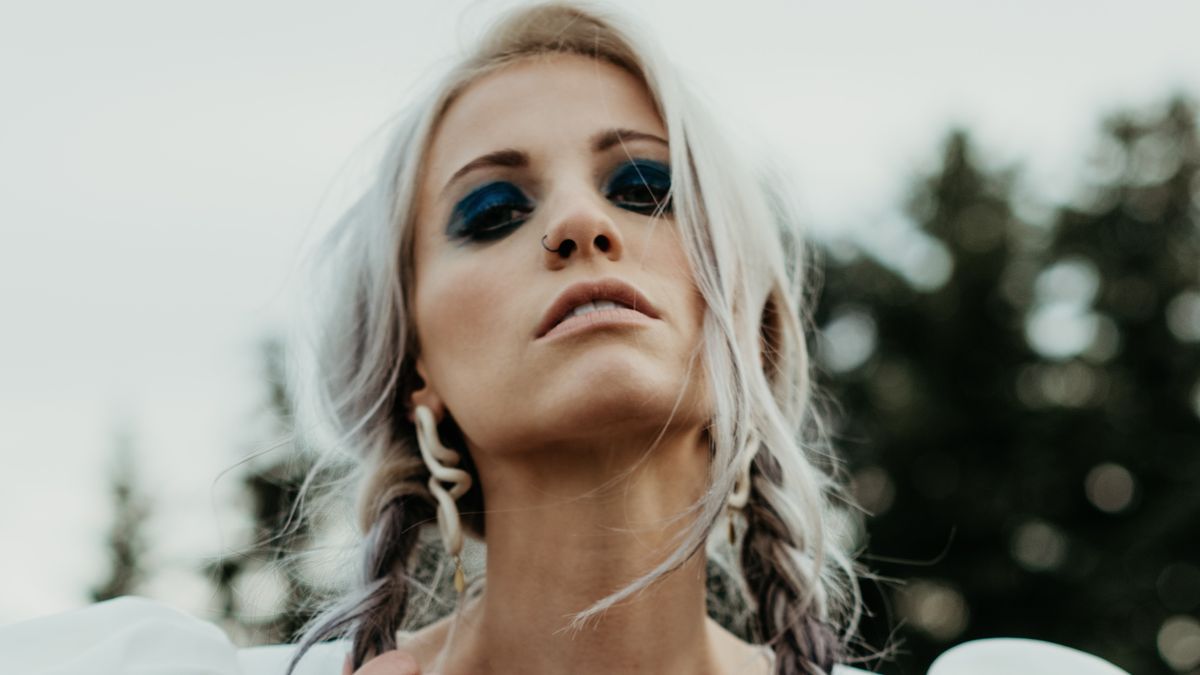