A Minnesota mother has been accused of killing her special needs teenage daughter, lovingly described by her family as a “gift from God,” by tampering with her medical equipment and turning off her oxygen monitor.

Elise Nelson, 35, is now facing charges of second-degree murder and second-degree manslaughter, for the June death of her 13-year-old daughter, according to a criminal complaint obtained by Oxygen.com.

The teen has been identified as Kylie Lawson, according to local station WCCO.

Nelson had been alone with her daughter for several days when the teen suddenly died; her husband had left on a fishing trip June 18 and her other daughter had been staying with a friend, according to the criminal complaint.

The 13-year-old — who suffered from significant medical issues due to a loss of oxygen at birth, including chronic respiratory failure, a serious form of cerebral palsy and severe developmental delays—died June 21 after her mother allegedly tampered with an oxygen-monitoring device and turned off the system’s alarm.

According to the criminal complaint, a pulse oximeter machine regularly monitored the teen’s blood oxygen saturation and pulse and was designed to set off an alarm any time her oxygen saturation level dropped below 90%.

Investigators said that throughout the weekend Nelson repeatedly silenced the warning alarms that signaled Kylie’s blood oxygen level had dipped below 90% and sometimes turned off the alarm completely.

On the morning of June 19, the oximeter alarm went off at 6:13 a.m. and Brown allegedly dismissed the alarm and manually reset the oxygen alarm parameter from 90% to 87%. The alarm sounded again at 7:37 a.m. meaning the oxygen saturation rate must have dipped below 87%. Again, Nelson allegedly silenced the alarm.

Around 11 hours later, Nelson allegedly turned off the oximeter machine, meaning “nothing monitored the child’s oxygen saturation levels or pulse rates,” according to the complaint.

She allegedly turned the oximeter machine back on just after midnight on June 21, but then continued to repeatedly silence the alarms before turning the machine off again at 1:13 a.m., the complaint said.

A few hours later she turned the machine back on, but continued to lower the threshold parameters on the machine until the machine only went off if the blood oxygen level dropped to below 74%, authorities allege in the complaint.

The teen’s last pulse signal was detected at 6:43 a.m. on June 21. Approximately 15 minutes later, the threshold on the alarm was raised back up to 90% but the sensor was allegedly removed from the teen’s finger.

Nelson did not call 911 until six hours later, authorities said.

A family friend who had been caring for Nelson’s other daughter tried texting and calling Nelson on the morning of June 21 to say she was going to drop the daughter off at Nelson’s home but got no reply, according to the affidavit.

The friend decided to drive over to the home with the child, but found that the doors were locked and the shades had been drawn.

Nelson allegedly returned a text from the friend that afternoon saying that she had been giving her daughter CPR for an hour and was waiting for police.

However, court records stated that Nelson didn’t actually contact authorities until 20 minutes after that text had been sent.

When police did arrive at the home, they found Kylie lying on the living room floor. She was cold to the touch and later pronounced dead at an area hospital.

In an online obituary, Kylie was described as a “gift from God.”

“She taught us to embrace the blessing of being in the world together,” the obituary said of the Paynesville Middle School student. “Her smile was so beautiful and it radiated love and joy to all. Kylie enjoyed being outside and moving around, whether it be spinning around in her chair, going for walks with friends and family, or traveling to new places.”

The teen also loved to go on boat rides and “made all our lives better,” the family said.

“Kylie was blessed with amazing nurses who loved her so deeply and she became part of their hearts,” she said. “Her fellow schoolmates looked forward to pushing her around in the halls and laughing with her. You saw her sweet soul and smile in her eyes.”

Kylie’s parents sued the Affiliated Community Medical Centers and Rice Memorial Hospital in 2008 after alleging medical malpractice on behalf of their daughter. They were initially awarded a $23.2 million jury settlement, but the defendants filed motions opposing the amount and the parties later reached an undisclosed settlement, The Minneapolis Star Tribune reports.

An autopsy determined that Kylie died after being deprived of care and listed her death as a homicide.

A judge set an unconditional bond of $500,000 in the case or a $350,000 with conditions, according to a statement from the Stearns County Attorney’s Office obtained by Oxygen.com.

Crime Time is your destination for true crime stories from around the world, breaking crime news, and information about Oxygen’s original true crime shows and documentaries. Sign up for our Crime Time Newsletter and subscribe to our true crime podcast Martinis & Murder for all the best true crime content.

Mon Oct 5 , 2020
If there is a bright side to this year, it may just be that it has brought families closer together, both figuratively and literally. And as we spend day after day within our homes and yards, well-designed spaces have never been more important. Consumers are willing to invest in home […] 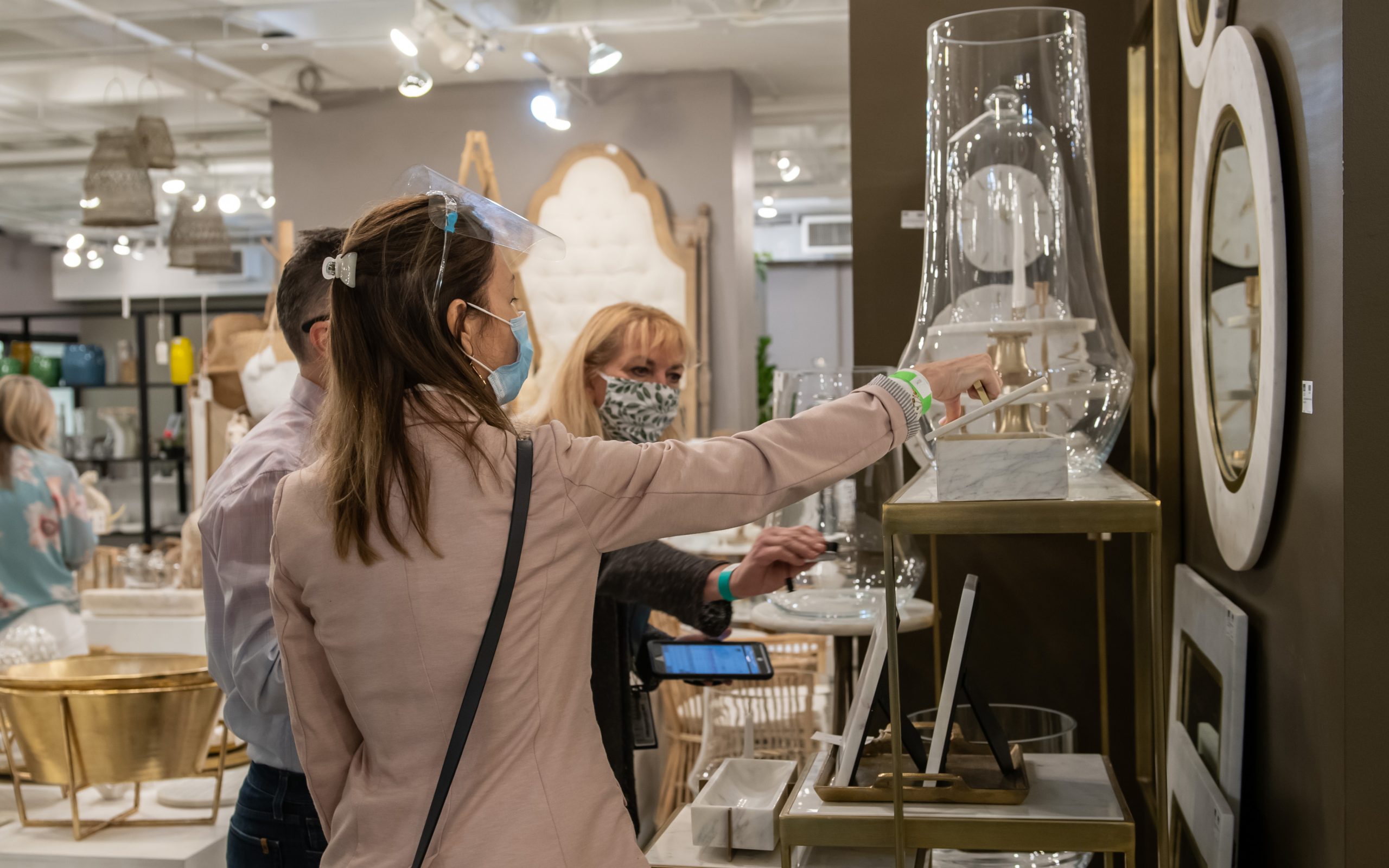