This is a Grosse Pointe grande dame of a house, a handsome Tudor built in 1918 for the widow of a banker, owned since 1962 by the same family, two generations of interior designers.

It stands as a 102-year-old paradox — on the one hand ablaze with strong, saturated colors like cerulean blue, lilac, one bedroom that’s black, one Pepto-Bismol pink. They are the work of the second interior designer here, the late Jill Williams, who called her style “fierce.”

“Fierce” is the way the last owner of this house, the late interior designer Jill Williams, described her style. But except for her spirited colors, this 1918 fine Tudor house is very true to its original form. Here a vintage rug provides the lilac color scheme of the entry hall. (Photo: Andy Schwartz, Stylish Detroit )

Paint aside though, the house is near original — the crystal light fixtures, the white tile bathrooms, elaborate fireplaces, even most of the floor plan. For example, one second-floor wing is a single bath with three small bedrooms — all maids’ quarters.

The food prep area still has four rooms. That’s because one was held as an office for the design business, according to Nell Beattie, daughter and granddaughter of the interior designers.

Beattie, who partly grew up here, noted that a new owner would have the choice of preserving this original kitchen plan or knocking down interior walls to make a very large, open kitchen and family room.

And if the next owner doesn’t like her mother’s saturated colors, Beattie said, “Paint is cheap.”

$1.6M hideaway on Lake Lapeer stuns with views of shore and nature

This is a gracious house, called Tudor style for its steep, gabled slate roof and its dark brickwork. It does not use the exposed, half-timber framing of some Tudor buildings. On its front a distinguishing feature is a two-story bay of carved limestone that’s the face of the stair landing inside.

The outside is trimmed with elaborate iron work that’s not original to the house, Beattie said. Her mother loved it, collected it and added it wherever she could. One very fine example is the tall set of iron gates between brick pillars at an entrance.

The one-third-acre lot is highly shaded and landscaped. Her mother despaired of growing grass in this shade, Beattie said, and had the back yard paved with brick. The effect is a charming, old-fashioned courtyard.

On the main floor the public rooms are all very large — a 28-foot-long hall, a 35-foot living room, a 23-foot dining room and a 25-foot library. The last three all have decorative trim, carved fireplaces, unusual doors.

The library is an addition from the 1920s, apparently a former a screened porch. That era’s owners embellished the room. Windows are diamond-shaped leaded glass. Stained-glass figures are inset. The floor is checkers of white and black tile. The fireplace is a heavily carved showpiece.

The library was a 1920s addition that brought in extra flourishes. It has a finely carved fireplace, diamond-shaped leaded glass windows and a stained-glass inset. (Photo: Andy Schwartz, Stylish Detroit )

In their day, these rooms saw a lot of parties. Her grandmother hosted debutante parties and more, Beattie said. Three of the family weddings were held here.

“Grandmother entertained all the time,” she said. “Mother said it looked like the Queen Mary because it was always lit up.”

Grosse Pointe South High School was just a block away, and her friends hung out at the house, she said. Some made extended stays in the extra bedrooms. Same with her brother’s friends.

When her mother remarried, her new husband joined the household, done easily because of the generous bedrooms upstairs.

There are two more conventional bedrooms, as for kids or guests, plus the three-bedroom maids’ wing.

Architect George Graves designed this house. It is one of seven of his in southeast Michigan.

A note about photos

In order to limit our staff’s exposure to coronavirus, the Detroit Free Press is temporarily suspending its practice of using our photographers to capture images for House Envy and is instead using photographs prepared by listing Realtors, with credit to the photographers.​​ We thank the Realtors for helping in this effort.

Mon Sep 7 , 2020
The current generation Bentley Flying Spur arrived in 2019, now in line with the firm’s centenary, Bentley has given the luxury saloon a sporty body kit and package of design tweaks dubbed the ‘Styling Specification’ to emphasise its performance credentials.  In the world of luxury limousines, we rank the Bentley […] 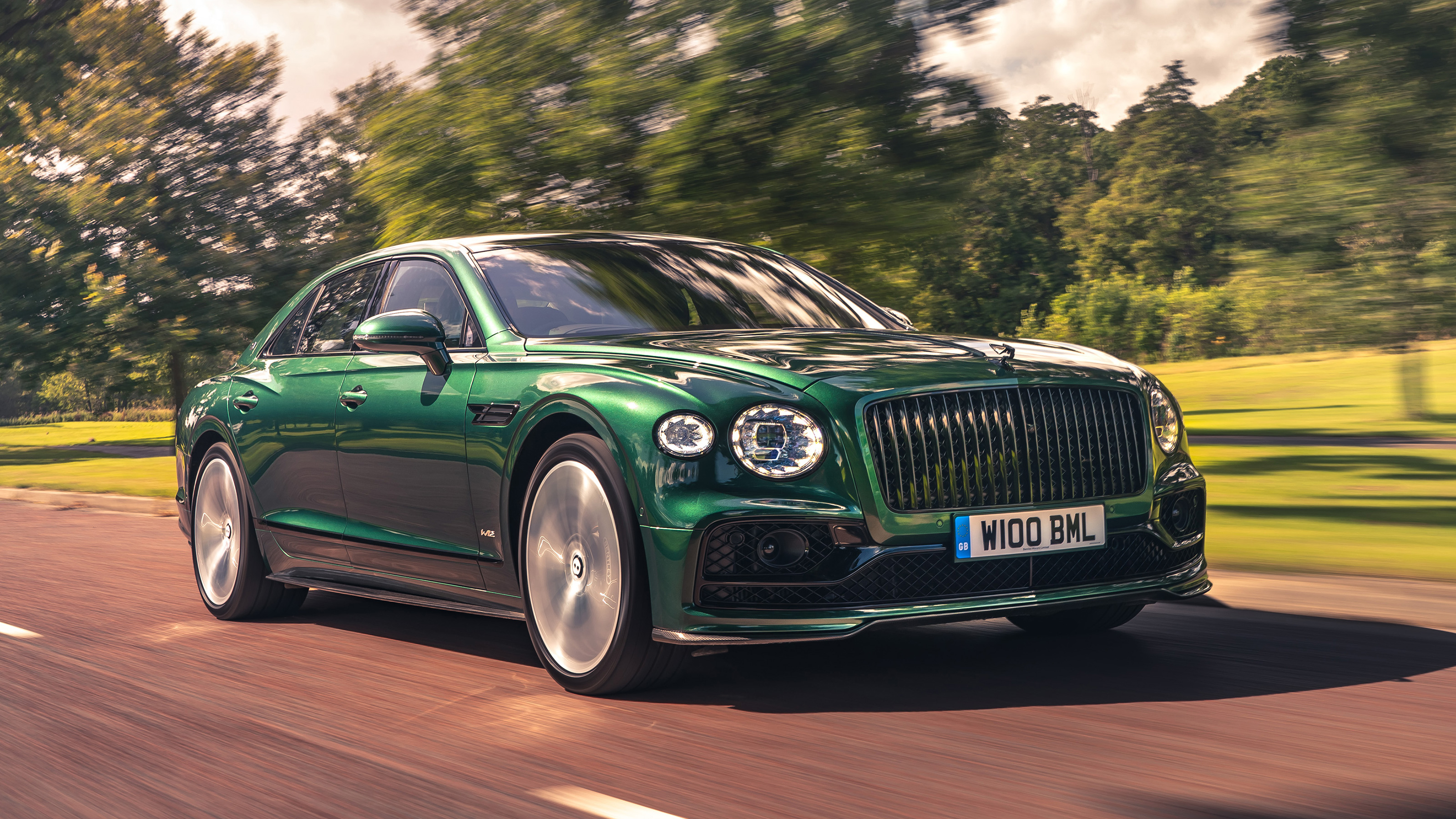