Less than two weeks after releasing the first exterior shots of the production Preface sedan, Chinese automaker Geely is offering a preview of the new model’s interior.

Described as Geely Auto’s most opulent car so far, the Preface flagship looks modern inside thanks to a stylish dashboard design, high-grade materials including leather, and the latest tech available.

The dash is dominated by a 12.3-inch central display powered by Geely’s GKUI Smart EcoSystem infotainment system and a wide digital instrument panel with configurable graphics. Also visible in the photos are the jet throttle-inspired shifter and climate control switches located under the central air vents. The air conditioning system is said to provide both air filtration function and air fragrance.

Read Also: Geely Wants To Become A Global Auto Giant With The Help Of Volvo 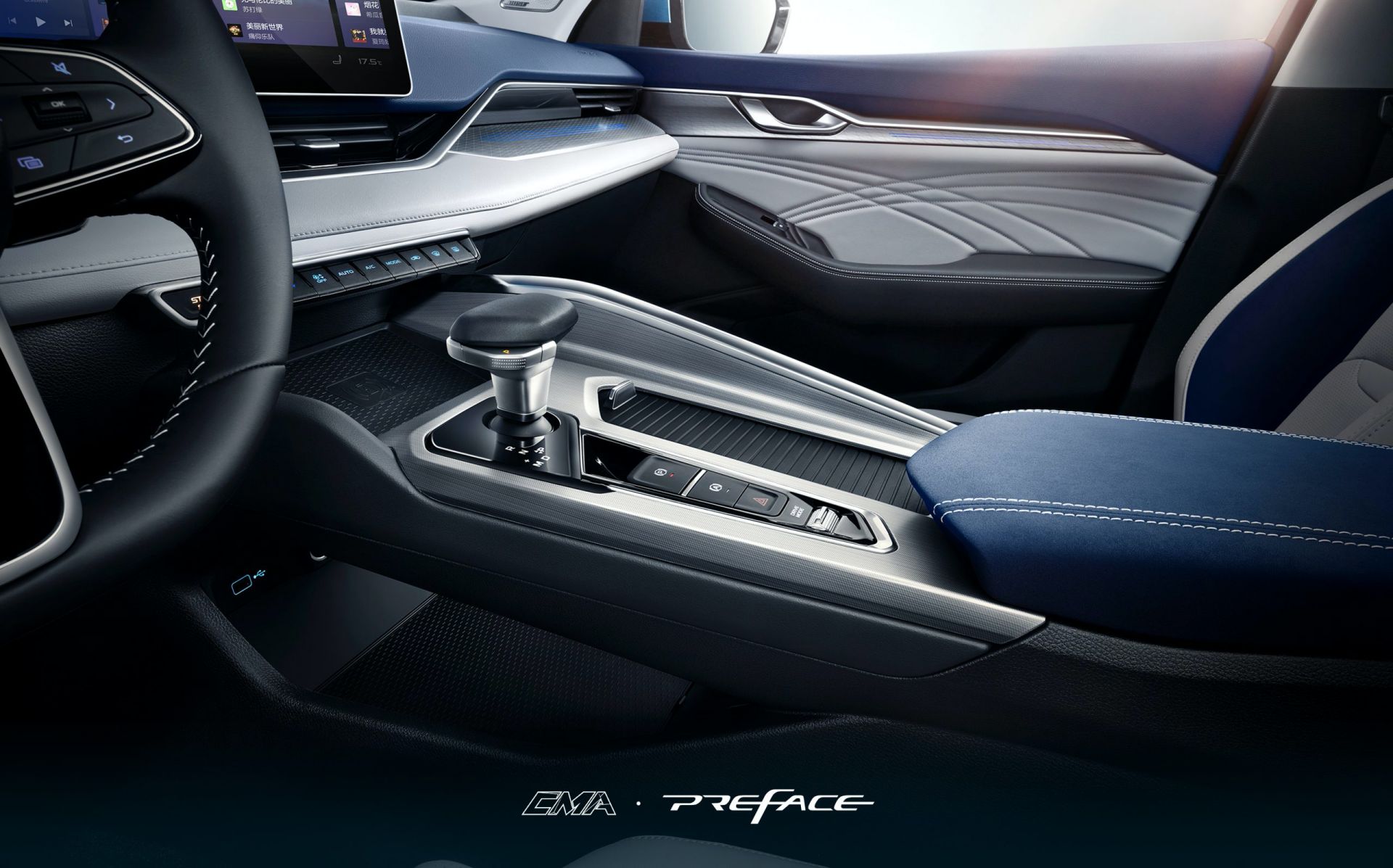 Other features mentioned by Geely include the BOSE high-performance speaker system and the high-grade leather seats. The automaker also promises “leading levels of connectivity, intelligence, and quality that include safety as a standard.”

The Geely Preface is based on the Common Modular Architecture (CMA) that’s also used by the Geely Xing Yue crossover coupe and many other Volvo and Lynk & Co vehicles. The carmaker says it will announce the Preface’s engine lineup later on, but according to Chinese media the sedan will feature a 2.0-liter turbo-four gasoline engine rated at 190 PS (187 HP) and 300 Nm (221 lb-ft) of torque.

Built at the Hangzhou Bay plant, the Geely Preface will launch in China in the fourth quarter of this year. Later on, the flagship sedan will become available in other markets around the world.

For Interior Designer Paris Forino, Luxury is About Extreme Comfort

Wed Aug 26 , 2020
Paris Forino, is the Australian-born, New York-based designer at the helm of Paris Forino Interior Design, a full-service boutique design firm she founded in 2012. Prior to creating her own firm, the 42-year-old Ms. Forino worked at Ruth Levine Design in Australia, and at Tihany Design and CetraRuddy—both in New […] 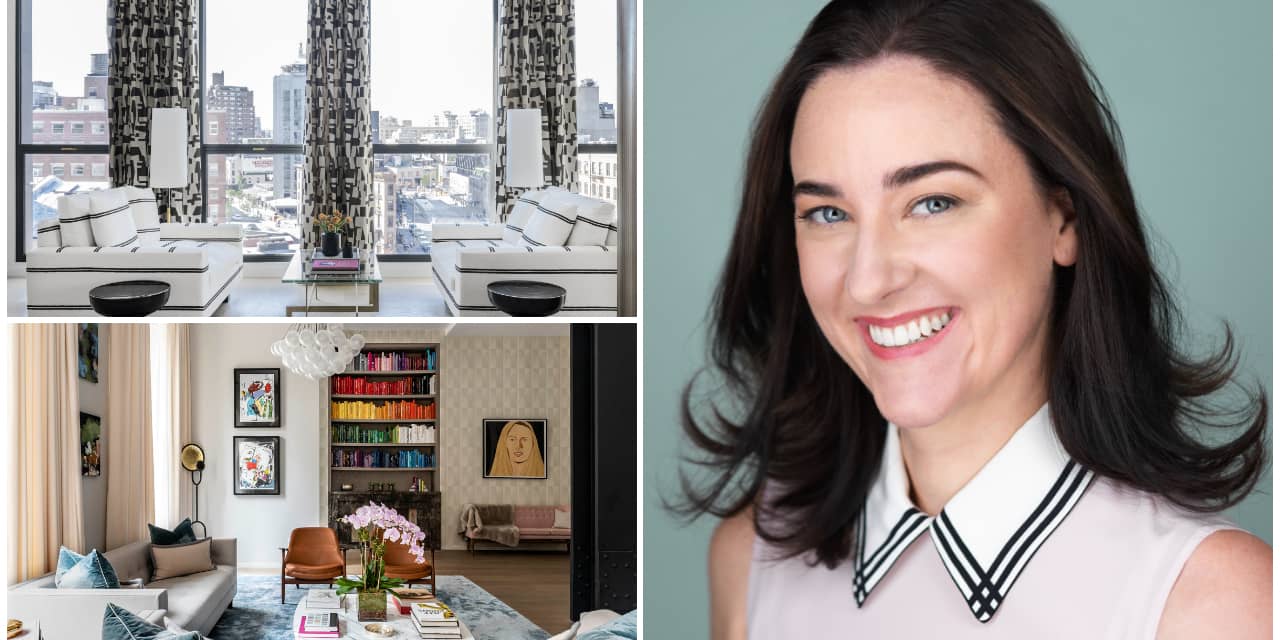