HGTV has given the green light to a new Chicago-based series featuring local interior designer Tiffany Brooks, the network announced this week.

Tentatively titled “$50K Three Ways,” the show is slated to premiere next year with a one-hour special and 10 half-hour episodes. Brooks presents homeowners with three “wildly different design plans” for three different spaces within their homes and helps them choose the proposal that works best for their family, per HGTV. Production is expected to begin later this year.

Brooks, who was born in Waukegan and graduated from North Chicago Community High School, runs a residential interior design firm that is headquartered in Grayslake. She won Season 8 of “HGTV Star” in 2013 and has appeared on various HGTV shows including “Design at Your Door.” A pilot for a show called “Brooks & Mortar” aired on HGTV in 2018.

Chicago has become a go-to for HGTV. The network has not announced a premiere date for the second season of “Windy City Rehab,” a Chicago home flip show hosted by Alison Victoria Gramenos. The first season premiered last year, and the show’s team has since run into permit problems with the city and legal troubles.

Visit the Chicago Tribune at www.chicagotribune.com

On an Historic Evening, Kamala Harris Chose a Modern Take on Classic Pearls

Mon Aug 24 , 2020
Pearls, of course, are as common in D.C. as Corinthian columns or cherry trees. They’ve been an emblem of first ladydom from Martha Washington (who favored tiny natural seed pearls) to Barbara Bush (gobstopper faux pearls by Kenneth Jay Lane) and can regularly be seen on congresswomen and junior aides […] 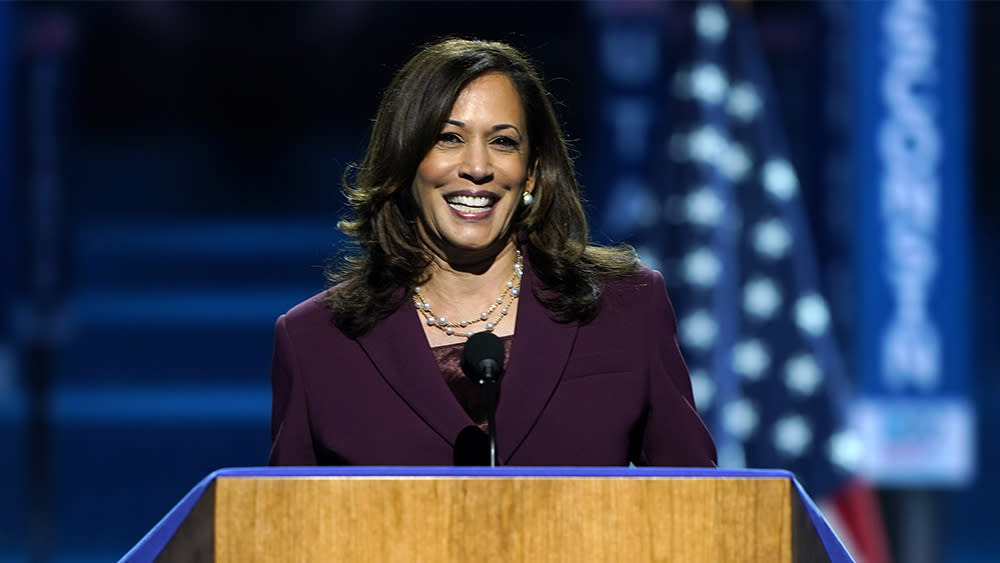