The new Infiniti QX60 Monograph design concept was unveiled during a special live-streamed ceremony, ushering in a new era of design for the Japanese luxury automaker.

While the Infiniti QX60 Monograph is intended to serve as a precursor to the new QX60 production model that will launch next year, it also gives us an idea of the design direction Infiniti will take with almost all of the new vehicles that it plans to launch in the coming years. Infiniti spokespeople told us that the production QX60 will look almost 90 per cent like this design concept.

In a statement, Infiniti design boss Alfonso Albaisa said the new QX60 Monograph is intended to “start a discussion about where we are planning to take the QX60 in the future and more broadly, where we are heading as a brand with our design language.”

The Infiniti QX60 Monograph features a bulky, upright and muscular design with a wide stance and horizontal shoulder line, which gives the SUV a “commanding posture,” the automaker said. At the same time, the vehicle manages to still appear sleek and modern thanks to its slanted a-pillars, flush retracting door handles, teardrop-shaped greenhouse and tapered roofline.

The Infiniti QX60 Monograph also aims to integrate more Japanese cues into its design. For example, the folds in the grille were inspired by traditional Japanese origami, while the large panoramic glass roof features a “kimono fold” pattern that draws inspiration from the folds of a silk kimono as well as modern Japanese architecture.

“The QX60 Monograph, embodies the Japanese concept of ‘Ma‘, a sense of minimalism where designers seek harmony, adding just the right amount of elements with very specific meaning to create something special,” Albaisa explained.

The next-generation Infiniti QX60 will go on sale sometime next year. The Japanese automaker hasn’t shared too many details on the all-new crossover apart from this new design study, but we do know that it will retain the convenient three-row seating arrangement and competitive cargo capacity that have helped contribute to its popularity thus far.

Can Meghan Markle Vote in the 2020 U.S. Election? Details

Thu Oct 1 , 2020
With the 2020 presidential election taking place on Nov. 3, celebrities and high profile figures are urging United States citizens to vote. During the 2020 TIME 100 ABC broadcast special, which aired on Sept. 22, Meghan Markle addressed audiences on the importance of exercising their right to vote in the […] 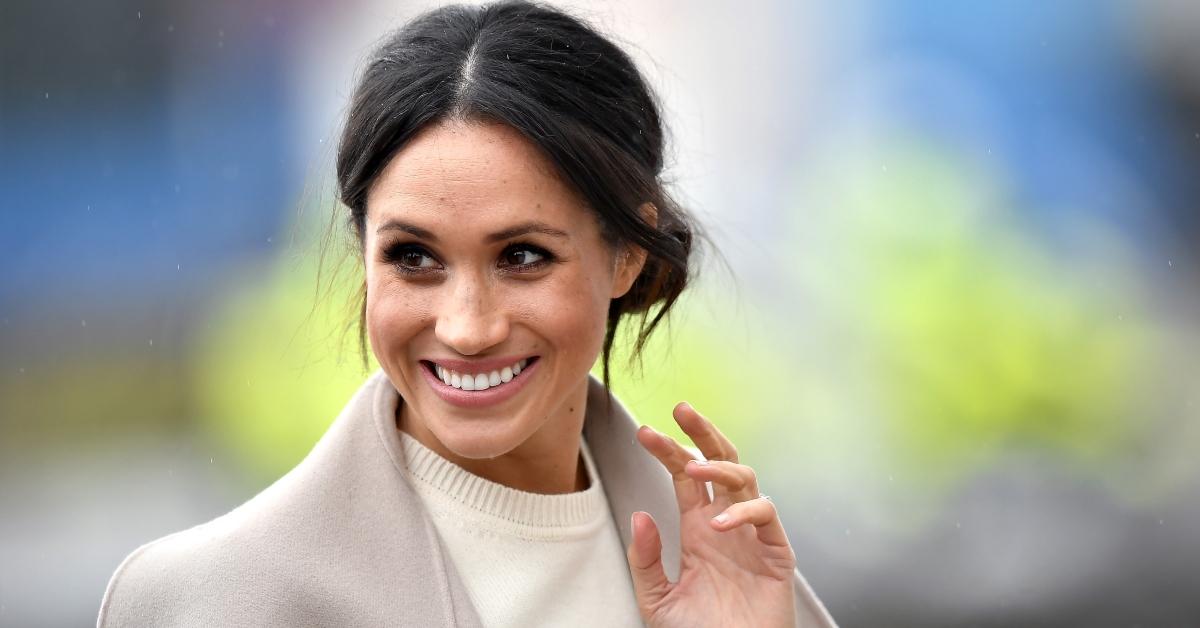