It’s not too often that a rock ‘n’ roll interior decorator morphs into a talent agent for stars like Brad Pitt — she got him cast in “Thelma and Louise” — and then becomes a top jewelry designer.

But that’s the story of Loree Rodkin, whose ex-boyfriends include Richard Gere, Bernie Taupin and Don Henley.

The high-wattage pieces she designed for Michelle Obama to wear to the 2009 inaugural ball — including 61-carat diamond earrings with garland drops and a 13-carat diamond cocktail ring — now sit in the Smithsonian.

Now the designer — who calls Cher and Elton John pals and did interiors for clients like Rod Stewart — is selling her own glam Manhattan apartment.

The studio is designed as a “Zen suite” with leather walls and lots of space for art. Details include sliding doors “hand carved in Bali” that open to a dressing room with custom closets.

The home has 10-foot ceilings and a bathroom with radiant-heated floors.

The listing brokers are Corcoran’s David Palmieri and Nathaniel Faust. 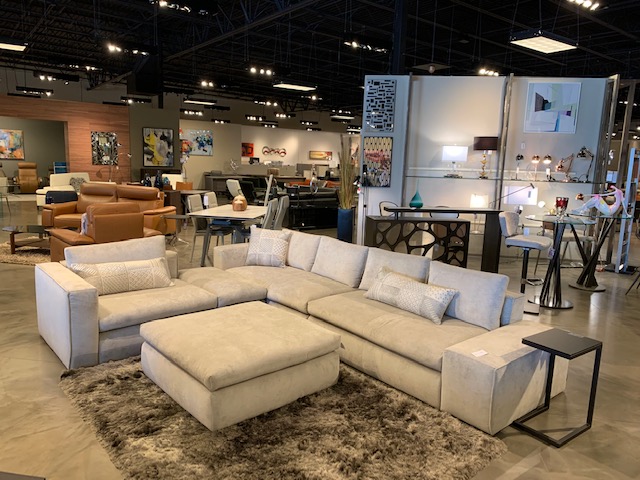