Ron Swoboda knew from the start the Mets had something special.

Then a third-year outfielder with the team, Swoboda watched Seaver pitch his first game for the Mets in 1967 and couldn’t help but marvel at the right-hander’s talent.

“As soon as I saw him pitch the first time, I said to myself, ‘He has Hall of Fame stuff,’ ” Swoboda said Wednesday, after it was announced the 75-year-old pitcher had died from complications of dementia and COVID-19. “He just has to accumulate those numbers to get into the Hall.”

The Mets had been the laughingstock of baseball in the five seasons before Seaver arrived, but that was about to start changing.

“When he joined us as a rookie, he pitched like a 35-year-old,” Ed Kranepool said. “He had a great head on his shoulders. We became a different team when he walked into the locker room in 1967.”

In a 20-year career, Seaver won 311 games and three National League Cy Young awards. But he will always be remembered as the centerpiece of the 1969 Miracle Mets, which shocked the Orioles in the World Series.

Tom Seaver pitches for the Mets during the 1968 season.

Tom Seaver talks to reporters in the locker room after a one-hitter game against the Chicago Cubs in New York City, July 9, 1969.

Tom Seaver throws the last pitch to catcher Mike Piazza at the end of the ceremony closing Shea Stadium on Sept. 28, 2008.

Mets All-Star David Wright greets Mets legend Tom Seaver after he throws out the first pitch during the All-Star baseball game at Citi Field on July 16, 2013.

Tom Seaver’s children Sarah and Anne hold a street sign with their father’s name as the New York Mets honor their father by renaming the address of Citi Field as 41 Seaver Way on June 27, 2019.

In retirement, Seaver became revered by a new generation of Mets. He returned to the organization for good as a broadcaster in 1999 — following a stint in the Yankees TV booth — and later became visible at the Mets’ signature events. Included was throwing the ceremonial last pitch, to Mike Piazza, at Shea Stadium’s closing in 2008. The next year Seaver threw out the first pitch to christen Citi Field.

“I’ll always treasure our friendship,” Piazza said. “Tom was always rooting for me to get into the Hall. Two of my fondest memories are walking out of Shea Stadium after the last game and then when he threw the ceremonial first pitch to me at Citi Field the next year. He was one of a kind.”

Seaver began withdrawing from the spotlight in the last decade (his family revealed last year that he had dementia), but still kept tabs with the organization. Included was a relationship formed with David Wright.

“Tom and I had a great relationship,” Wright said. “I think he saw a little of himself in me, I was homegrown, just like he was. He called me from time to time, but we would never talk about baseball. We would talk about life.” 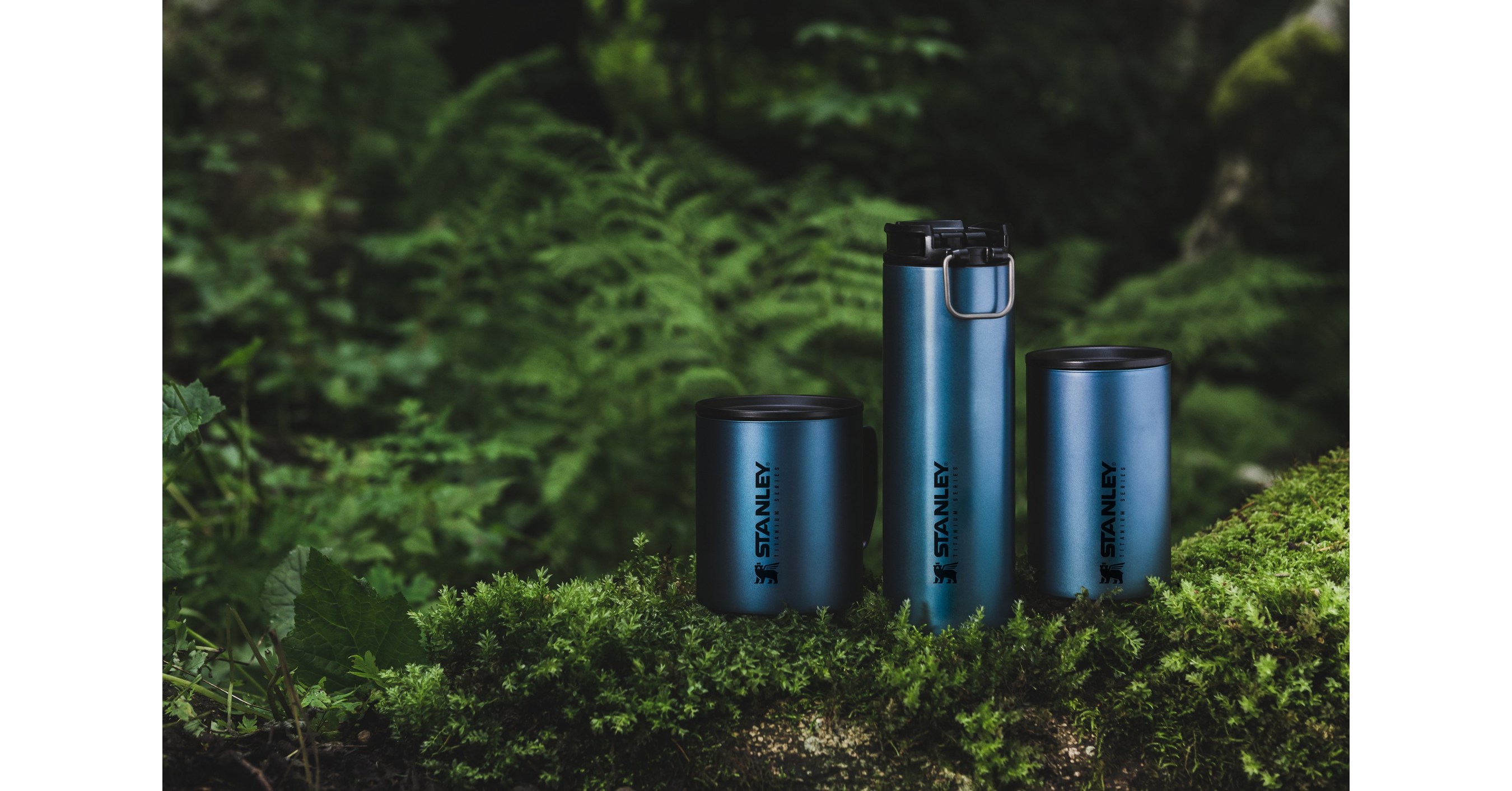