Family Weekend has been a tradition at Baylor since 1960, and as it transitions to an online format this year, Student Activities hopes to reach a participation number similar to Diadeloso.

Dakota Farquhar-Caddell, associate director of student activities, and Robert Reid, director of the Baylor Chamber of Commerce, said that there are many difficulties about events going virtual, but with the new format, they are able to reach many more people.

“When we first did Diadeloso virtual and we noticed tens of thousands, hundreds of thousands of people around the world really were logging in to be a part of Diadeloso, which has never happened before.” Farquhar-Caddell said. “So, we’re hoping that it’s the same way for family weekend.”

He said that accessibility will be widened and families from around the world will get to be involved.

“When a student comes to Baylor, it’s not just the student. It’s the whole family that comes with them because we care about the whole student and the whole family,” Farquhar-Caddell said. “So it’s a really important weekend for us, so we’re really excited to get to continue to host it virtually.”

“They let us know about a month ago which one we’d be going with,” Land said.

She said the new online format will allow the families of different groups to be involved in a way that they typically aren’t.

“I know we have some international students whose families usually can’t come or even families of upperclassmen who don’t usually take the time to travel,” Land said. “I also think it’s a great year for families who don’t have as many resources and aren’t able to travel and spend money on a hotel. They can still participate this year.”

Land said that the Chamber of Commerce aimed to make it as similar to regular Family Weekend as they could.

To join the events, individuals can visit the Family Weekend website.

The weekend will begin at 6:30 p.m. on Friday with the annual After Dark variety show.

The events will continue into Saturday morning with Family-Faculty Coffee with Dr. Livingstone at 9 a.m. The coffee will take the form of a live-streamed conversation focusing on education and the mission of the university.

Farquhar-Caddell said that Dr. Livingstone will be facilitating a panel with around five faculty members that have been involved with the COVID-19 response.

“They’ll share a little bit about how life has been this semester as a professor, as a teacher, as a researcher and how COVID has impacted it and how Baylor is still committed to this caring, Christian community that we care so deeply about,” Farquhar-Caddell said.

A virtual lunch with John Morris, assistant athletic director for broadcasting, will then be held at noon. Morris, known as the “Voice of the Bears”, has pre-filmed a Q&A session with Jovan Overshown, senior associate athletic director of external affairs.

After filming the session on Tuesday morning, Morris said that while eating a Gut Pak from Vitek’s Market, they talked about how he got to Baylor, his family ties with the school and his time working for the university.

Morris said the Q&A will allow the audience to learn more about him and his family.

“It’s not about me,” Morris said. “When you get Baylor people together, everybody has their own story, and it’s fun to hear so it could’ve been you and your family telling your stories and then people would enjoy hearing that.”

The weekend will end with the football game against Kansas at 6:30 p.m. Saturday at McLane Stadium.

A Family Weekend Spirit Box has also been released and can be ordered through the end of the week. The box includes a cap, decal, buttons, pom poms and pens for the game in addition to a Vitek’s BBQ Gut Pak recipe to eat during the Q&A with Morris and a bottle of Common Grounds Secret Sauce to drink during coffee with Dr. Livingstone.

“We’ve had lots of parents buying the box and are excited to get their box and participate in online events so we’ve had a pretty good response,” Land said.

Land said some aspects of this year’s planning process were more challenging.

“Trying to be creative and engaging and come up with ideas that people would actually want to be a part of, not just filler events,” Land said. “But I think [planning] was easier in some ways as in we didn’t have to reserve places on campus, talk with a lot of outside vendors. It was a lot more internal work, but it was a lot quicker.”

The university also encourages parents that plan on visiting campus this weekend to continue following residence hall and campus COVID-19 response guidelines. Each resident may only have one guest at a time in their room and no overnight guests are allowed.

“A lot of people wish they could be here and see their students and spend time in Waco and at Baylor,” Land said. “But I think under the circumstances, people are really happy with what’s happening.”

How to design an SUV: creating the Kodiaq

Wed Sep 30 , 2020
The Kodiaq is a landmark car for Skoda, in more ways than one. But it is particularly significant from a design point of view. With CEO Bernhard Maier setting out a plan to double Skoda’s sales by 2025, and SUVs playing a major role in achieving this huge sales expansion, […] 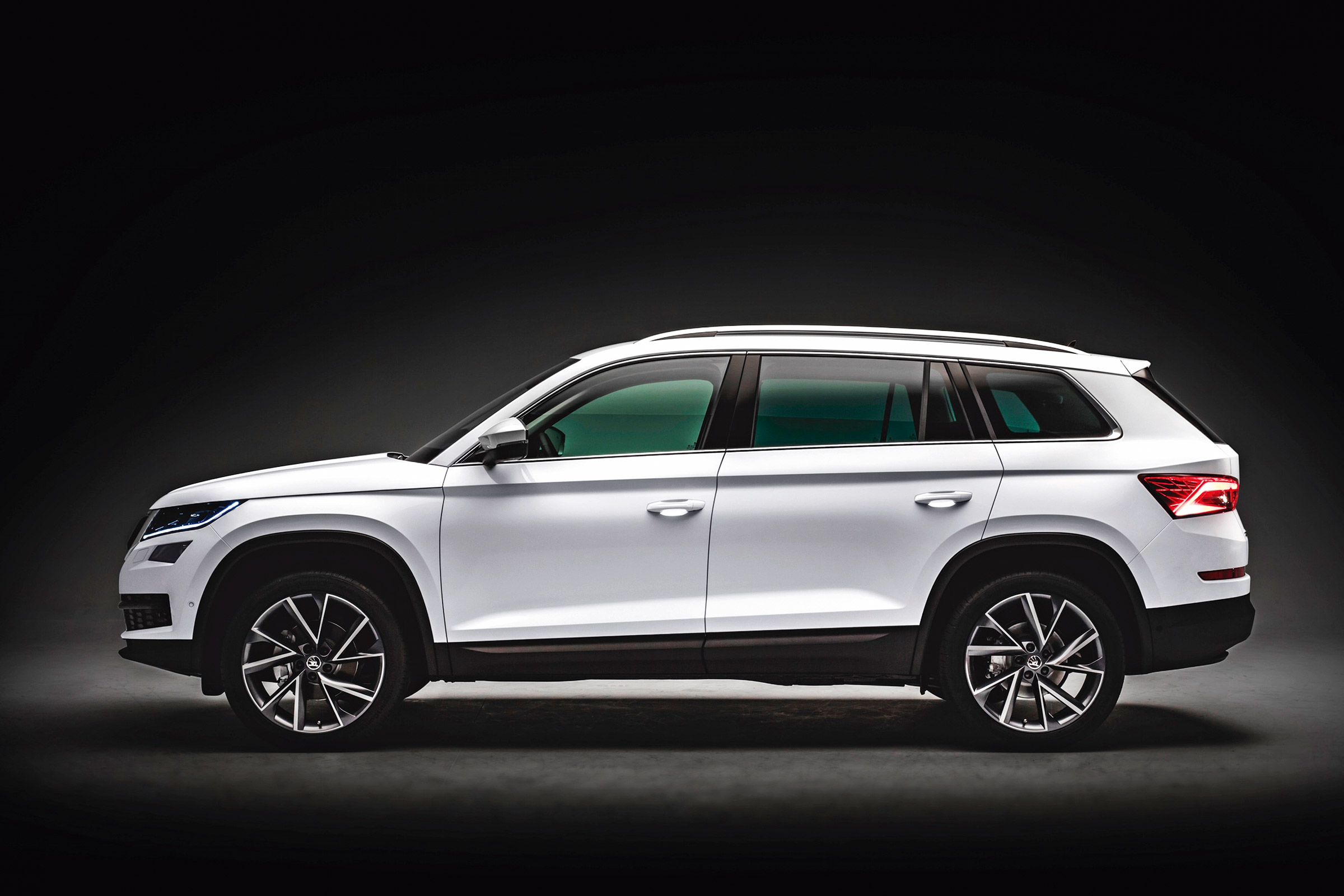