Cartoonist turned production designer Ron Cobb, best known for coming up the initial design of DeLorean time travel machine from “Back to the Future” has died, according to a report in the Hollywood Reporter. Cobb was 83.

Cobb died on Monday, his birthday, of Lewy body dementia in Sydney, according to his wife of 48 years, Robin Love.

Cobb’s designs help defined production design for some of the most iconic films of the 1970s and 80s. Cobb, who was born in 1937, broke into the industry in 1956 working at Disney as a breakdown artist on “Sleeping Beauty.” Cobb did uncredited design work on the aliens in the cantina scene in 1977’s “Star Wars,” and broke out designing the exterior of the earthship, Nostromo, on Ridley Scott’s “Alien” in 1978. Cobb also designed many of the Nostromo’s interior sets. In 1982, Cobb scored his first credit as production designer on 1982’s “Conan the Barbarian.” Cobb is responsible for designing Conan’s world, armor, architecture and weapons on that film.

Also Read: Michael Lonsdale, Former Bond Villain and ‘The Day of the Jackal’ Star, Dies at 89

While Cobb was working on “Conan the Barbarian,” he met director Steven Spielberg who was working in the same building at Universal on “Raiders of the Lost Ark.”

“I would suggest [to Spielberg] angles, ideas, verbalize the act of directing — ‘Let’s do this and do that, and we could shoot over his shoulder and then a close-up of the shadow,’ ” Cobb told the Los Angeles Times in 1988. Cobb was supposed to direct “Night Skies,” which ultimately became “E.T.: The Extra-Terrestrial” which Spielberg oversaw the rewrite and decided to direct them film himself. Cobb ended up receiving financial compensation.

Cobb would go on to become the production designer on 1984’s “The Last Starfighter,” and then followed that up with the design which would become the DeLorean time travel machine in 1985’s “Back to the Future.”

Cobb is survived by his wife and son.

Fri Oct 16 , 2020
A glimpse at the virtual meeting space for re:Source.  Interior Design‘s third virtual re:Source event of the year kicked off September 15 with a keynote address by EVP and Design Futurist of SANDOW Design Group, AJ Paron, who spotlighted the importance of designing with the senses in mind—hint: there are far more than […] 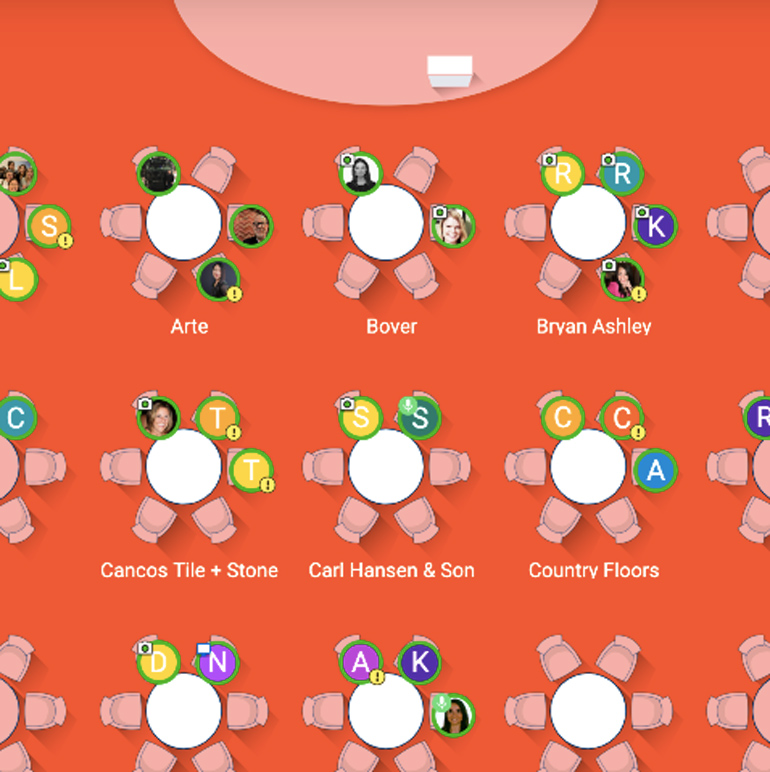