Ahead of its official unveiling on September 1, Skoda has given us a glimpse of the exterior of its upcoming Enyaq iV. Skoda’s design boss, Karl Neuhold, claims that Enyaq iV sports proportions that “differ from those of our previous SUV models,” and that the car’s shorter front end and longer roofline “creates a very dynamic look and transforms it into a proverbial space shuttle”.

Neuhold claims the MEB platform and the lack of a combustion engine allows for short front and rear overhangs. The body is “more elongated and extremely aerodynamic”, with a drag coefficient of just 0.27.

The car will the brand’s first fully-electric model as well as the first model to be based on Volkswagen’s MEB platform.

For the unaware, the MEB is Volkswagen’s platform that underpins cars like the ID.3 hatchback. The lack of a transmission tunnel in the platform has worked in the brand’s favour as the car now feels airier than conventional cars.

The design sketch of the Enyaq suggests that the car will get a storage cubby underneath the centre console and a multi-level dashboard. Skoda has also revealed that the car will have 585-litres of boot space, a 13-inch central touchscreen infotainment system and a head-up display with AR capabilities.

Skoda claims that the car will have generous legroom for rear passengers and that the interior space will match to that of the Kodiaq SUV while being shorter than the new Octavia.

Skoda has said that the Enyaq will ditch the conventional trim-level structure for a range of ‘new design selections’. Each of the trim levels will use sustainably produced and recycled materials and will be split into themes with an additional range of optional packages.

Similar to the other models based on the MEB platform, the Enyaq will also be available with the choice of rear and four-wheel drive, three battery sizes and five power outputs. The largest battery will be a 125kW unit giving an official range of 500km.

Sun Aug 23 , 2020
Carole Price Shanis, 86, an innovative interior designer and longtime cultural philanthropist, died Saturday, July 18, of dementia and cancer. Although Mrs. Shanis was born in Brooklyn, she adopted Philadelphia as her own after marrying local attorney and retail executive Joseph Shanis in 1987. Introduced by mutual friends, the couple […] 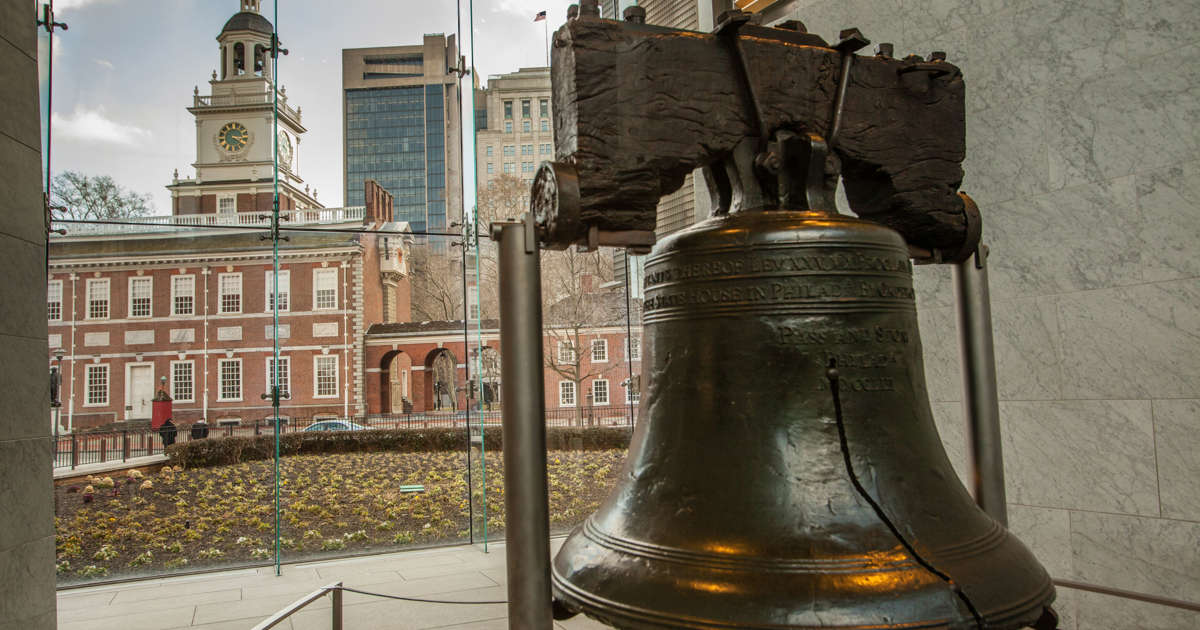