If you’re longing to escape to a time when the “People’s House” was not akin to a militarized island surrounded by tall metal fencing, consider the new book about the interior design of President Barack Obama’s White House, publishing September 1.

Though Smith, of course, goes into detail about wallpaper and textile selections, art choices, and furniture sourcing, the book also includes a fair amount of White House history and behind-the-scenes trivia.

Here are some of the most interesting tidbits.

*Smith got the interior design gig thanks to Desirée Rogers, the longtime friend of the Obamas who served as White House social secretary. A close friend and client of Smith’s lived in the same Chicago apartment building as Rogers, and made the connection.

*Nancy Reagan was a confidante leading up to the redesign, spending hours on the phone with Smith, walking him through various aspects of the White House. One four-hour call took place in the middle of the night for Smith, since he was in Paris and Reagan was in Los Angeles.

*About a month before Barack Obama’s inauguration, Smith got to take a trip to the fabled White House support facility where unused furnishings and decor are stored. Its location is a secret—Smith writes that he intentionally never learned the address. He had big expectations. Alas, he writes that it was a disappointment: “I soon realized that nearly everything of great quality or historic value is actually already inside the White House.”

*Though the real redesign wouldn’t take place until after the Obamas had moved in, it was up to Smith to at least get the essentials in place on Inauguration Day, during the tight window of time that the family was out of the White House. He writes that the final thing he did that day was place a gardenia in a bowl of water on both Michelle’s and Barack’s bedside tables. He thought the scent might help calm them, and remind them of Hawaii.

*The Obamas paid for the decoration of the family quarters themselves, using royalties from the President’s two books. Smith tried to consolidate as many furniture shipments as possible as a cost-saving measure.

*Though the redesign included plenty of high-end and custom pieces, Smith also turned to some familiar, budget-friendly sources. He incorporated ikat print throw pillows from Crate & Barrel, candleholders from Pottery Barn, accessories from Anthropologie in Sasha and Malia’s rooms, and even playroom furniture from Walmart.

*Speaking of the Obama daughters: After the family settled in, Smith got a call from Michelle, asking if he could quickly send her alarm clocks for the girls. She’d discovered that they’d been requesting wakeup calls from the White House operator. The girls were also expected to make their own beds every morning. Smith writes: “I will always have a soft spot for Sasha and her incredibly savvy, pragmatic view—she slept in just half of her bed after realizing it would then take half as long to make it in the morning.“

*Though Smith focused largely on overhauling the Obamas’ private residence, he also updated some of the White House’s public areas. One of the first additions he made to the Oval Office: the wooden American Shaker bowl on the coffee table. Smith writes that he asked the staff to keep it filled with apples: “Not only were they healthy, but the bowl was beautiful, the gesture was welcoming, and there was a sense of utility to it. It reflected the Obama mindset.” Indeed, the apple bowl became something of an icon of the Obama Oval.

*The Obamas were frequent guests at Smith’s own house in Rancho Mirage, California. The home is in a double-gated community, near the top of a mountain, so privacy and security were no problem. Rumors even circulated that the Obamas were shopping for their own house in the area, but Smith says that was never true.

Marisa M. Kashino joined Washingtonian in 2009 as a staff writer, and became a senior editor in 2014. She writes long-form feature stories, and was a 2020 Livingston Award finalist for her two-part investigation into a possible wrongful conviction stemming from a decades-old murder in rural Virginia. She also oversees the magazine’s real estate and home design coverage. Kashino lives in Northeast DC with her husband, two dogs, and two cats. 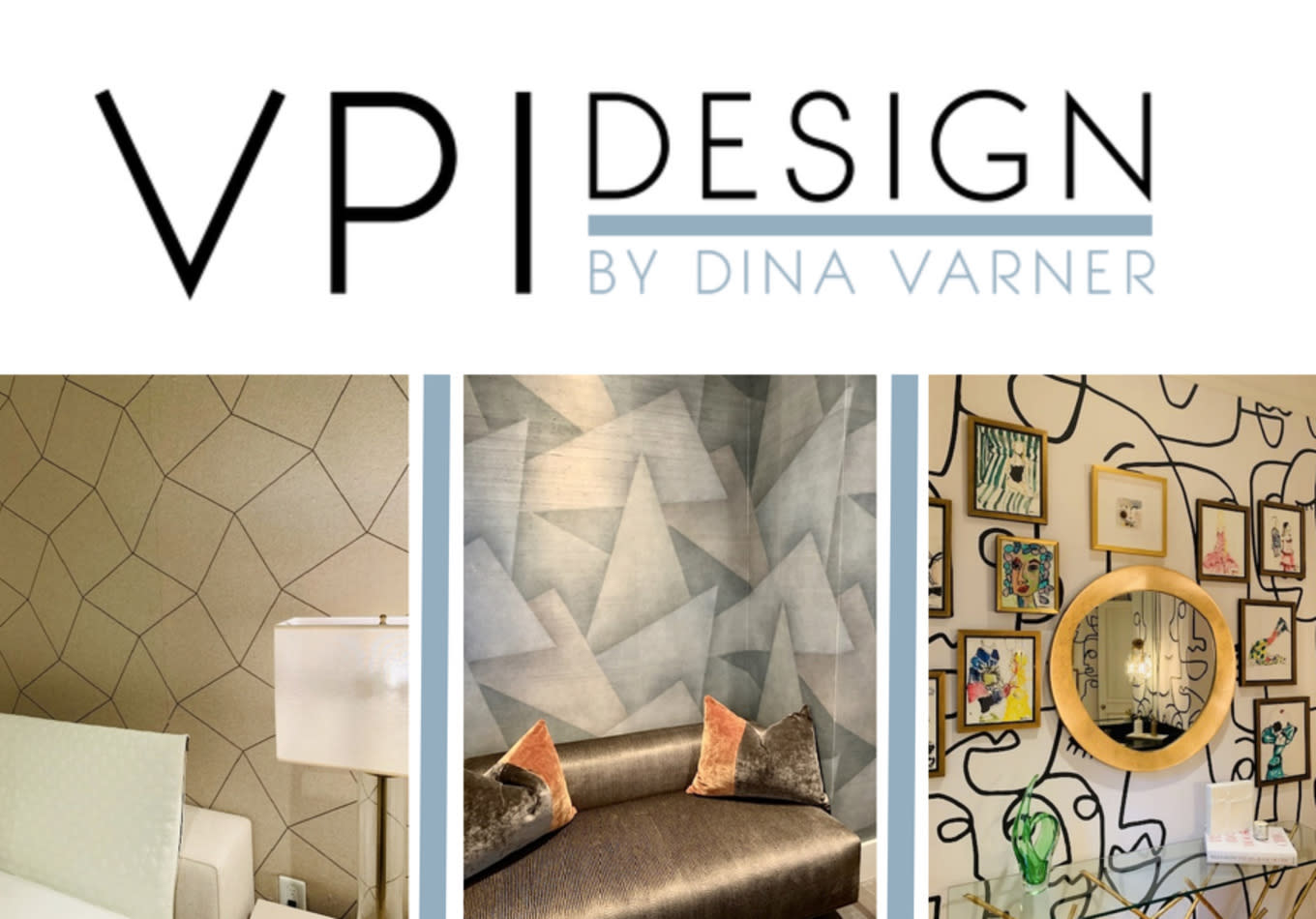