The contract included production and installation of several hundred individual signs for both exterior and interior applications over the past six months. It including 3D lettering for building exteriors, monolith signs, wayfinding signage, car park signage and window film graphics for more than 50 sites across the county.

As lead supplier, the Lincoln-based company carried out most of the work itself, but outsourced some to a local signage specialist. Visual managing director Graham Hunstone said: “We believe in the importance in setting up strategic partnerships to benefit the economy and it’s been a pleasure collaborating with another local business to fulfil Buckinghamshire Council’s requirements.”

The new branding was developed in-house by council staff in consultation with Buckinghamshire residents and unveiled in October last year. The council’s new logo is intended to reflect the landscape of the county.

Emma Denley, previously head of communications at Buckinghamshire County Council and the lead for the rebranding project said: “The new Buckinghamshire Council logo symbolises a new beginning at the same time as bringing the current five councils together towards a shared future.”

Eight-staff Visual Print and Design has a total of 10 local authority clients, the latest of which, an unnamed north London borough council, was secured in April this year.

The business, which also has an office in Scotland, was established in 2009 by Hunstone and offers in a full range of print and design services including marketing material, corporate stationery, publications, direct mail, exhibition displays and branded merchandise.

Fri Aug 21 , 2020
This is the Louisiana State Museum and Sports Hall of Fame: Facade designed by Trahan Architects. Photo courtesy of Timothy Hursley © I had the opportunity to interview Trey Trahan, the founder of Trahan Architects in New Orleans and New York. His firm was recently ranked #1 Design Firm in the […] 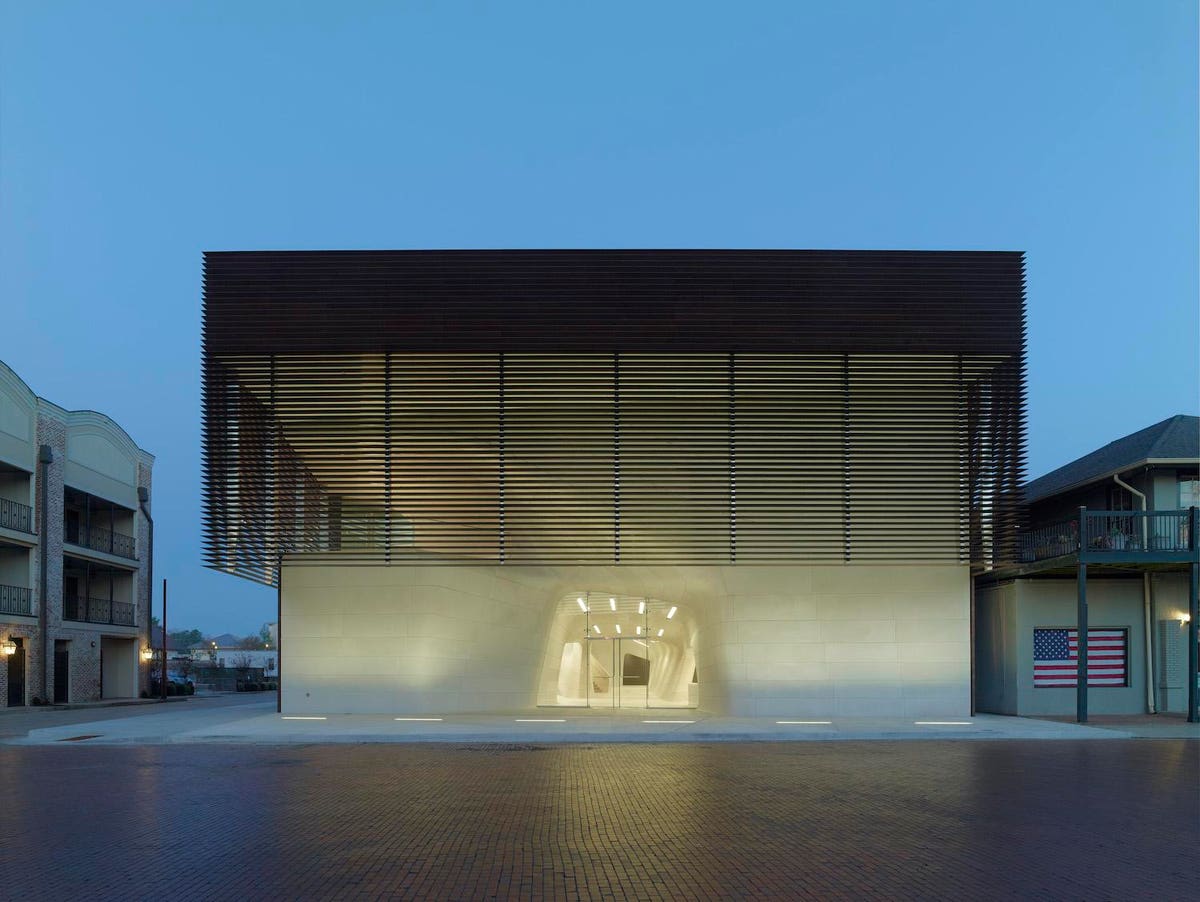